Karabo is a multi talented and multi-award winning Urban Gospel/Contemporary singer, producer, song writer, guitarist and qualified Industrial Engineer born in Dube, Soweto. He discovered his passion for music in his early teens through his church choir, where he learnt to play the guitar. The church would be his music school where he found his voice and also horned his craft through the guitar. He released his debut album titled “I depend on You” independently way back in 2008.

Karabo signed with Mentalwave in 2011 through an invitation from his long time friend Ziyon (Liquideep) and in 2012 he released his award winning album titled ‘You’re Royalty’ which would go on to earn him multiple nominations and win awards at the Crown Gospel Awards and African Gospel Music Awards held in UK.  In 2014 he released his second album under Mentalwave titled ‘Until the End’ with same titled single that because a chart topper on may radio stations. The album was a beautiful fusion of inspirational gospel songs fused with afro-soul and Rnb songs with recurring theme of love.

The honesty, unique tone and truth in his music is what make his music and performances memorable. 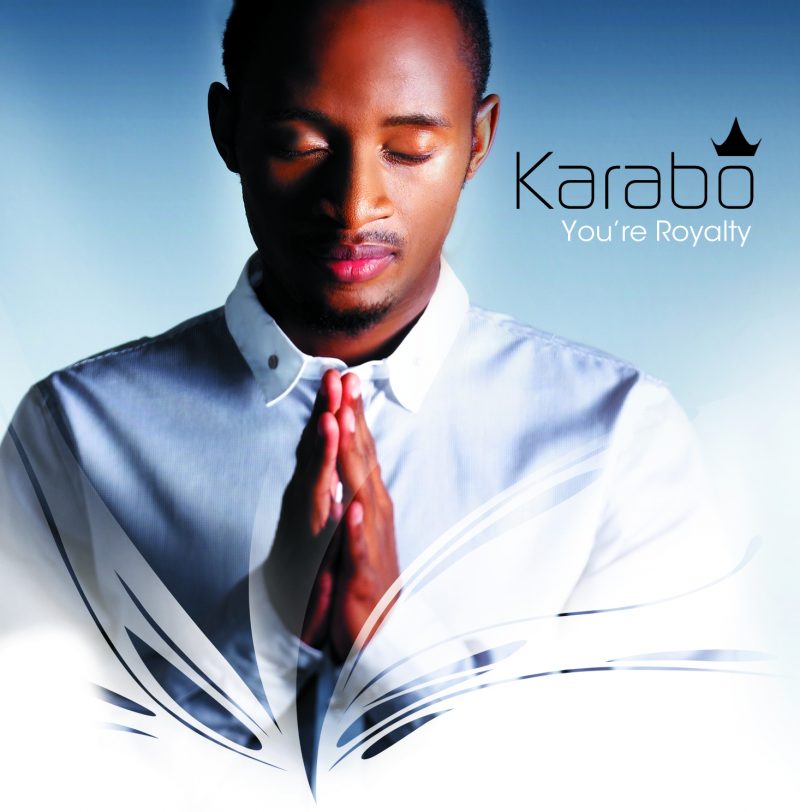