She is a talented singer, songwriter and performer who hails from Vosloorus in Ekurhuleni. A fresh voice who cannot be pinned down to a genre, Boitumelo is influenced by a number of local and international stars from various genres such as Bucie, Rihanna and Erykah Badu to name a few, and she is versatile in that she can write and perform to a house, dance, Jazz, Soul, Pop , RNB beat comfortably.

Her love for music started at an early age when she participated and won several talent shows and also sang in the church choir. At first she had dreams to study accounting at University but she couldn’t escape the music bug. “I didn’t have to think hard. It was music or nothing, I pursued my passion and I knew that is what I wanted”.

in 2016 Boitumelo released her single titled ‘MAD’ a fun POP, dance song which she worked on with renowned producer and artist Ziyon (formerly of Liquideep). “We spent a few weeks in studio, recorded a few songs and some great music was made, I can’t wait to share some of these (songs) in the near future” said Boitumelo. She wrote all the lyrics to the songs she has worked on so far.

She has featured on SA Idols where she reached the top 8 after leaving her studies in musical theatre to pursue Idols. “I had to choose between school and Idols and I chose the latter”. Being on the show taught her a lot and presented a number of opportunities for her. “I went to school for singing, dancing and acting. I’m still perfecting my acting because it is something I really want to explore in the future, but now I am focusing on my music”. She has also been part of a Jazz/Afro-soul band called Mellow Roots that she started with her school mates in 2012. The group disbanded after a year and a half. 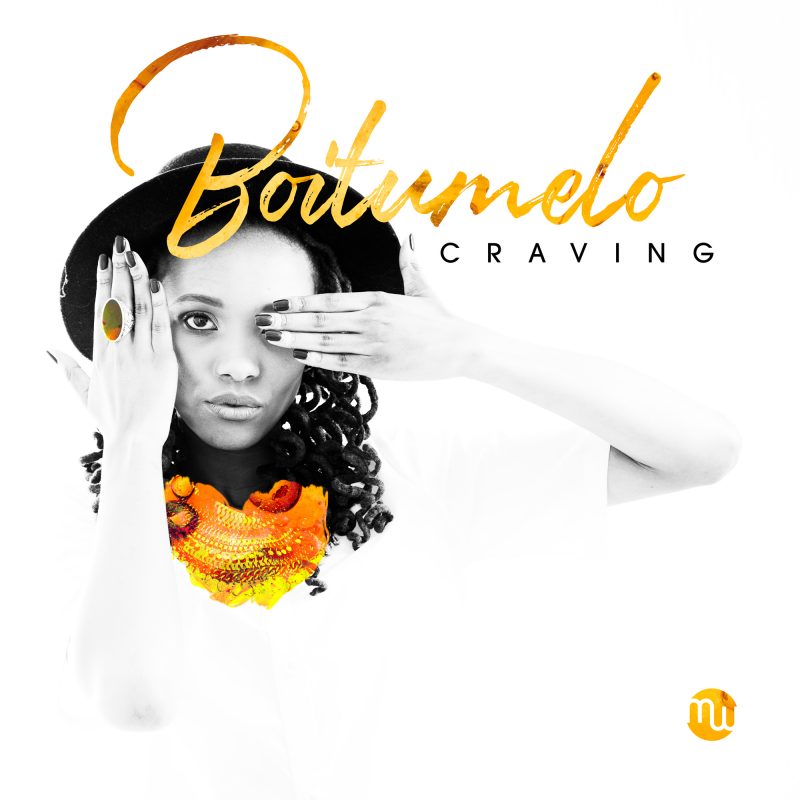