Jonathan Hamilton known to many known as Ziyon the lead singer from the Multi-Award winning duo Liquideep, born in Tennessee, USA and relocated to South Africa with his parents in the early 2000s. He has penned, produced and recorderd hits such as BBM, Fairytale, Still, alone, ‘Top of the world’ and ‘Born For this’ among many others.

Following a successful 6 years with Liquideep which saw him perform across the world and alongside a number of other accomplished stars, Ziyon released his solo debut album titled “Audio Alchemy” in 2014. The album features top talented artists who are also Ziyon’s friends, Ma E, Nothende, Tumi from the Volume, Karabo and Khuli Chana. The album is a fun, creative and emotional expression, which will make you fall in love, take you to a party and get you singing along.

Ziyon later delivered two quality EPs, ‘Ziyon’ a self titled EP in 2016 with smash hits ‘Champion’, ‘Look no Further’ and ‘Secrets’. ‘Clear skies’ was released in 2018 with inspirational hits ‘Release’ and the sing along ‘Supreme’. Ziyon is currently in studio preparing for his next series of releases.

Ziyon has also collaborated with a number of local headliners including Dj Kent, HHP, Stogie T, Rj Benjamin, Dj Rocco and Prince Kaybee among many. He continues to deliver quality music and tours as both Ziyon and Liquideep. 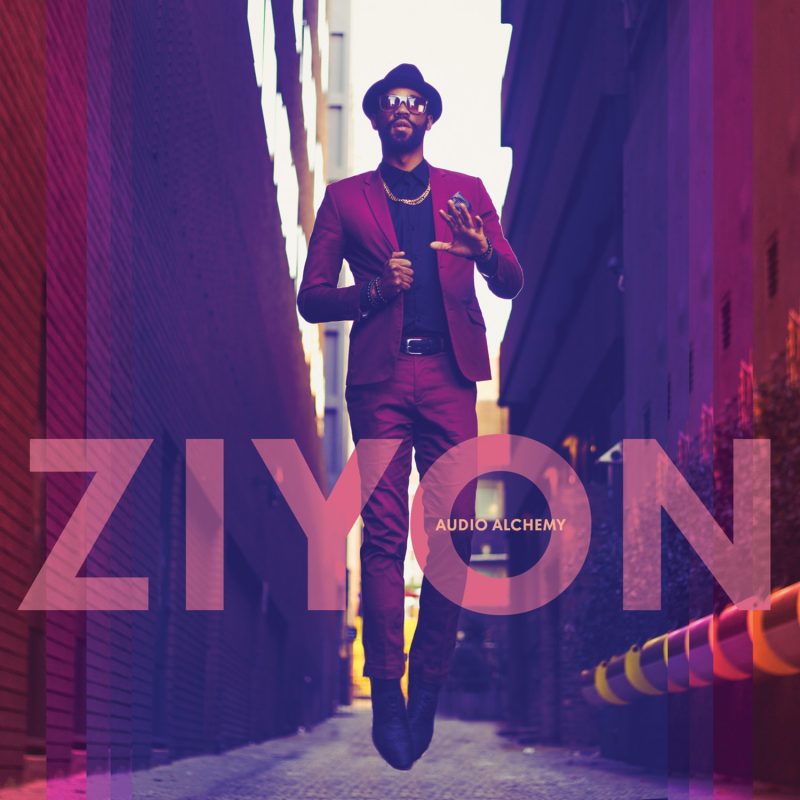 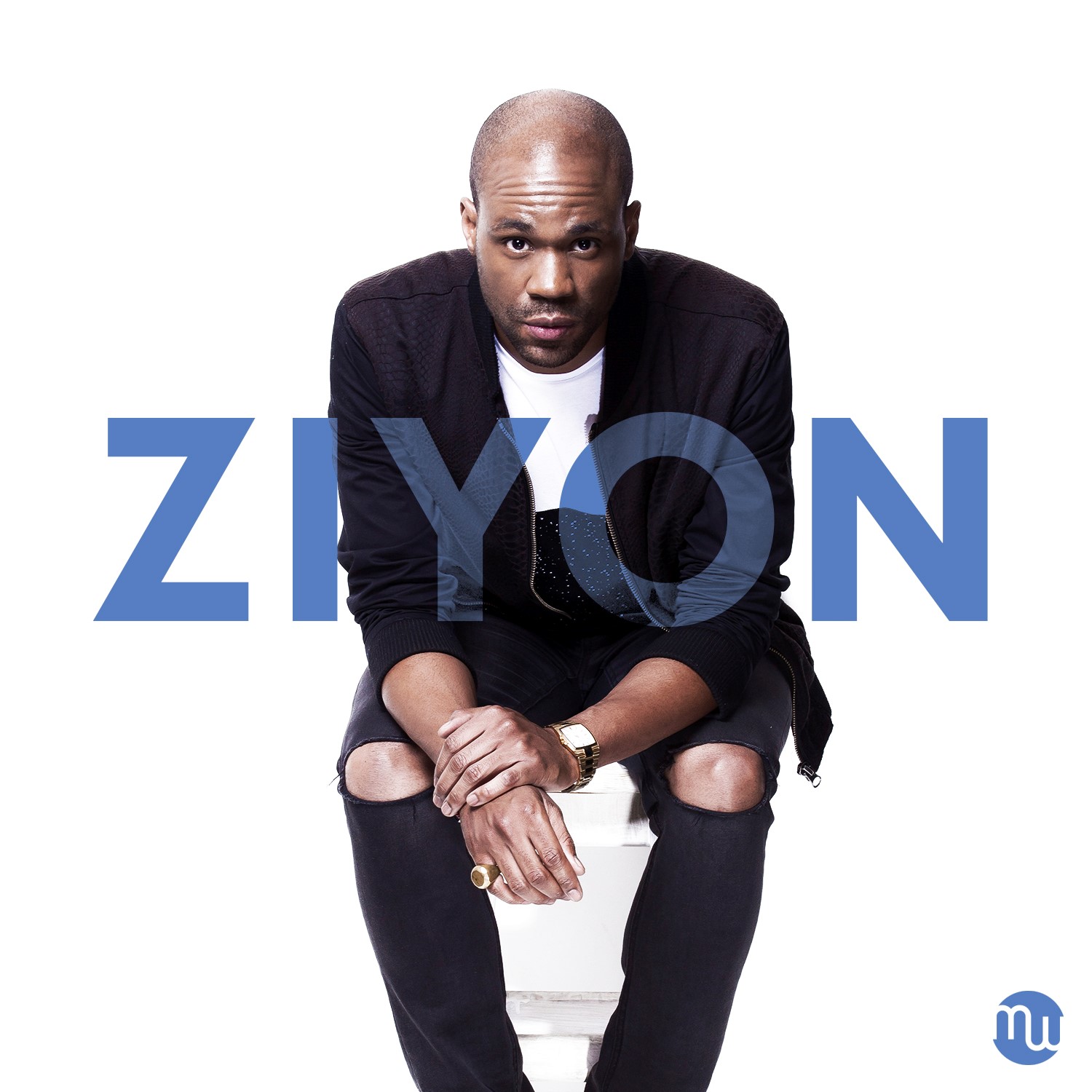 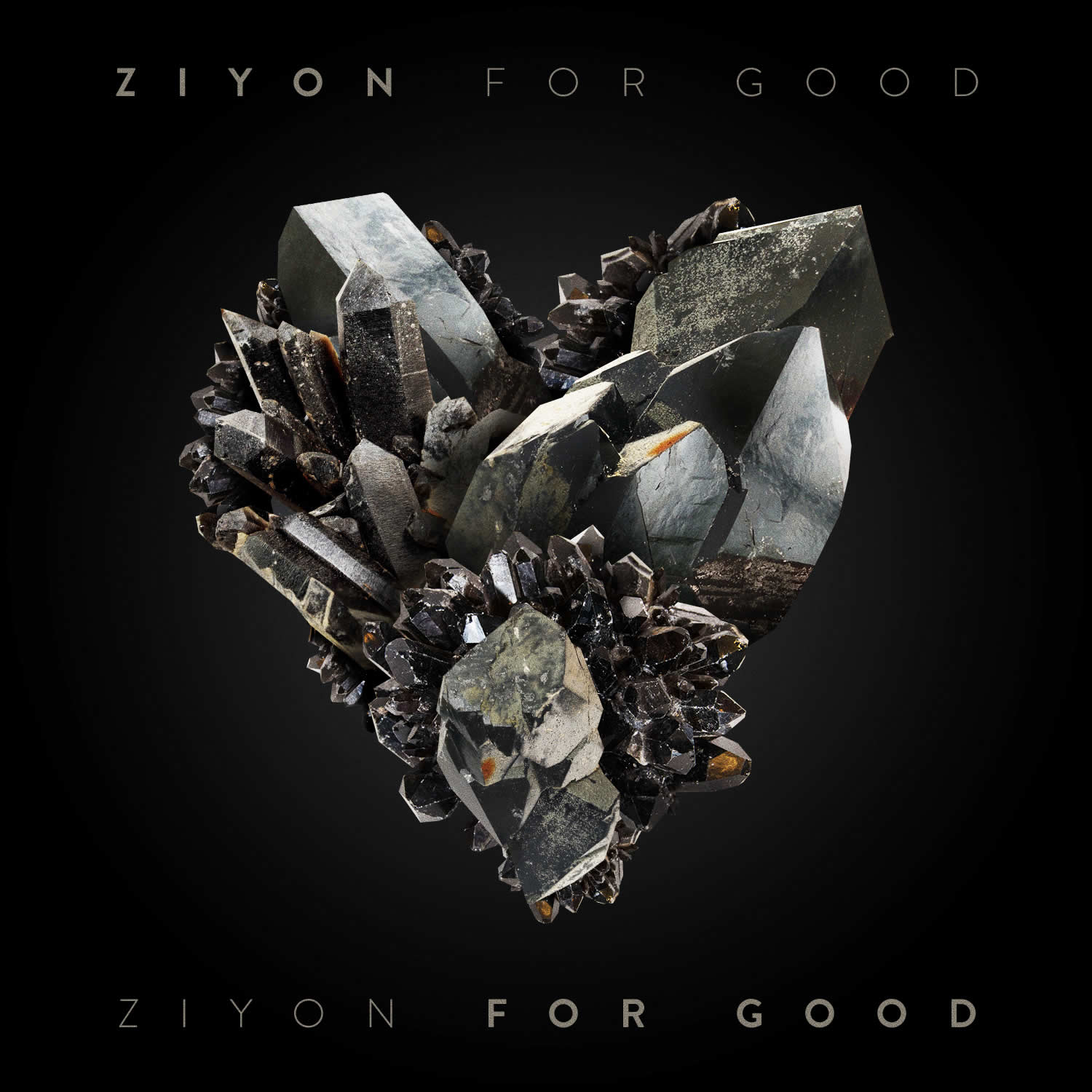 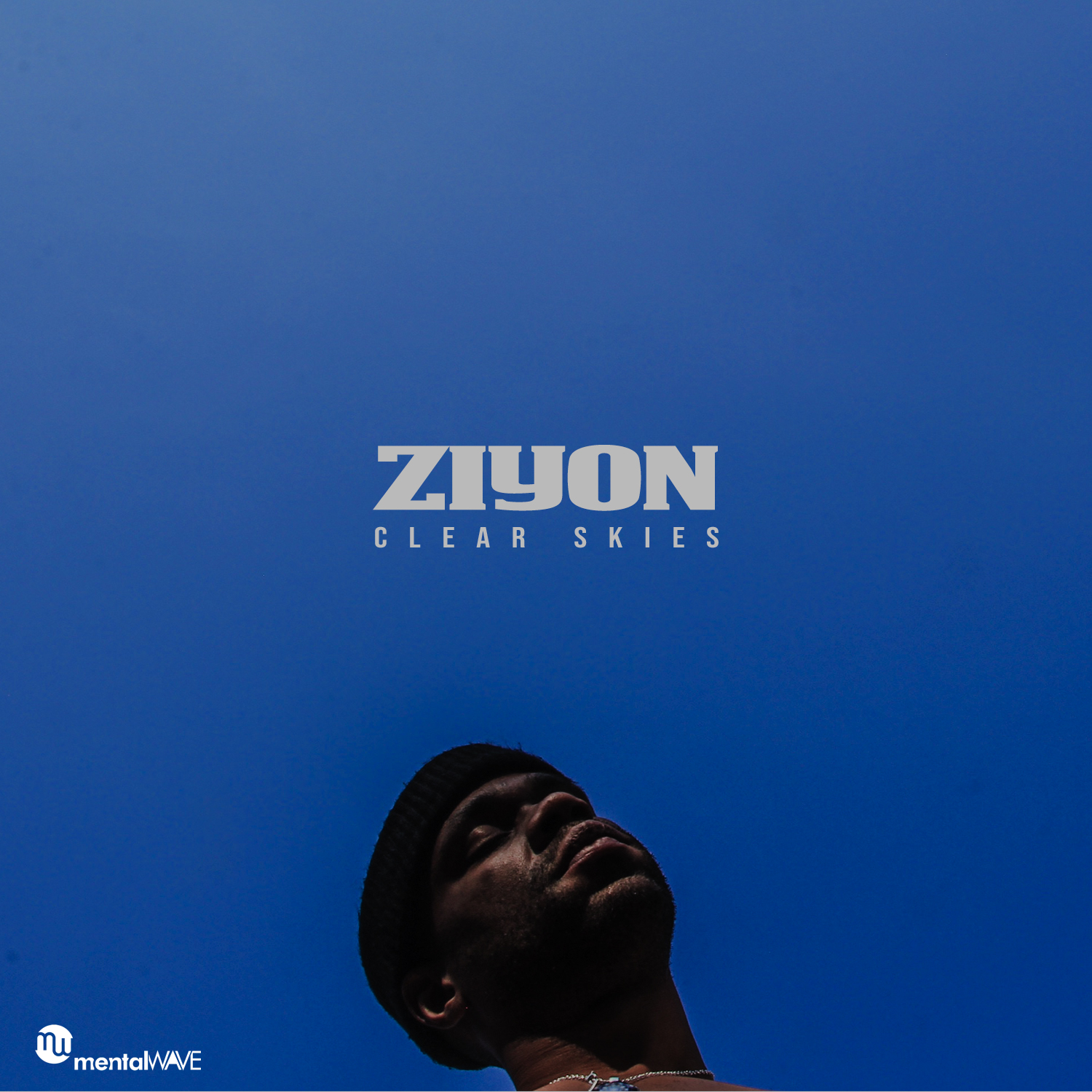