In 2009 they released their breakout single ‘Fairytale’ which garnered major accolades continentally and introduced Liquideep as force in the game. They have achieved critical acclaim over the years with almost almost every one of their of their singles reaching ‘hit status’.

The duo has performed at major festival across the globe and shared the stage with a number of prominent artists and have gone on to collaborate with a few. With their Album ‘Fabrics of the Heart’ reaching multi-diamond sales status and receive recognition from the SA Music Awards, Metro FM, MOBO, Porto Radio, Sunday Times, MTV and Channel O to name a few more.

Ryzor would depart from the group in 2014 and Dj Skindeep stepped in as they continued to tour across the globe. The duo has a few music releases scheduled for the months and maybe years ahead as Ziyon also focus on his solo career.

Mentalwave is a record label, talent management agency and rights management firm based in Johannesburg, South Africa. Founded in 2010 to manage the affairs of Liquideep and then evolved to incorporate other artists and over time ventured into other music and entertainment related avenues. 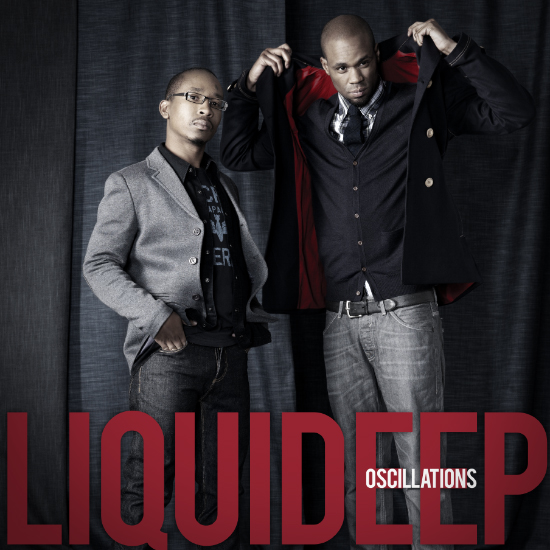 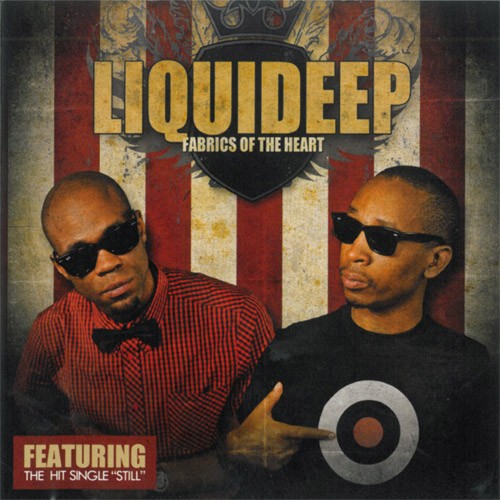 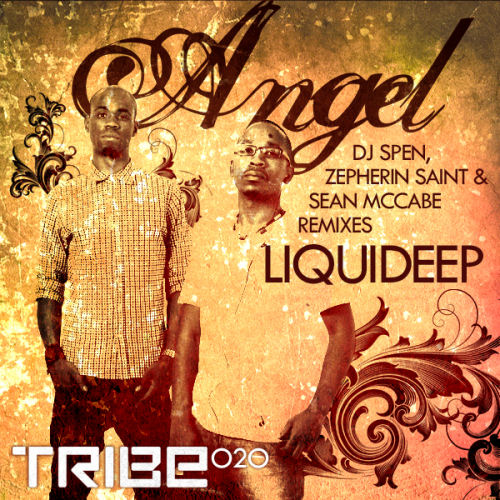 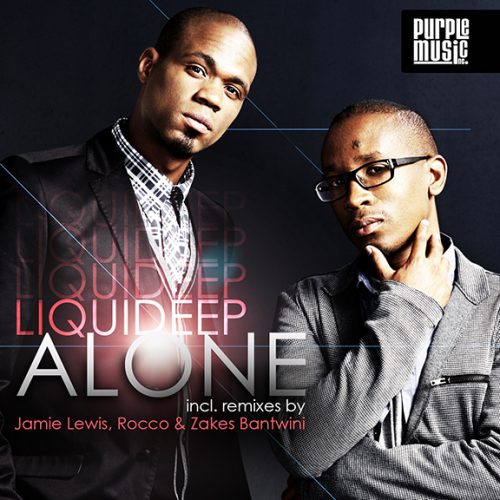 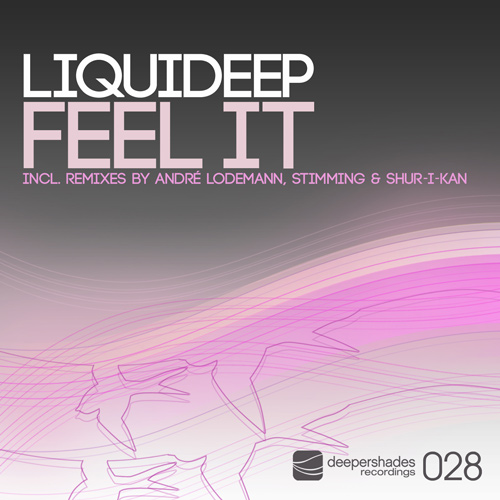 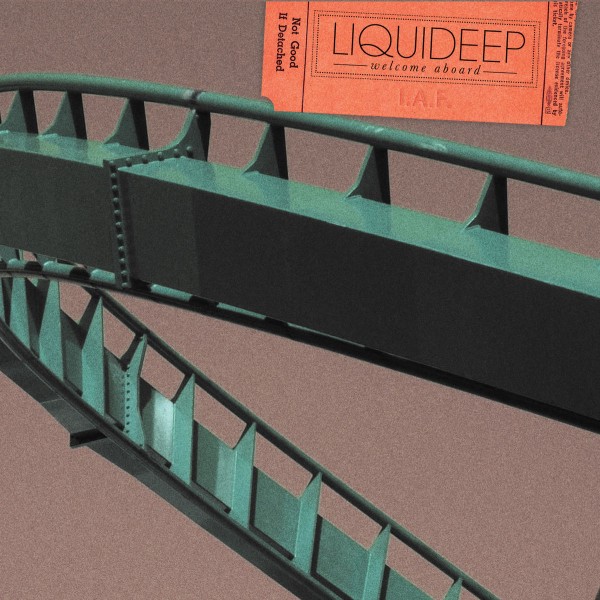 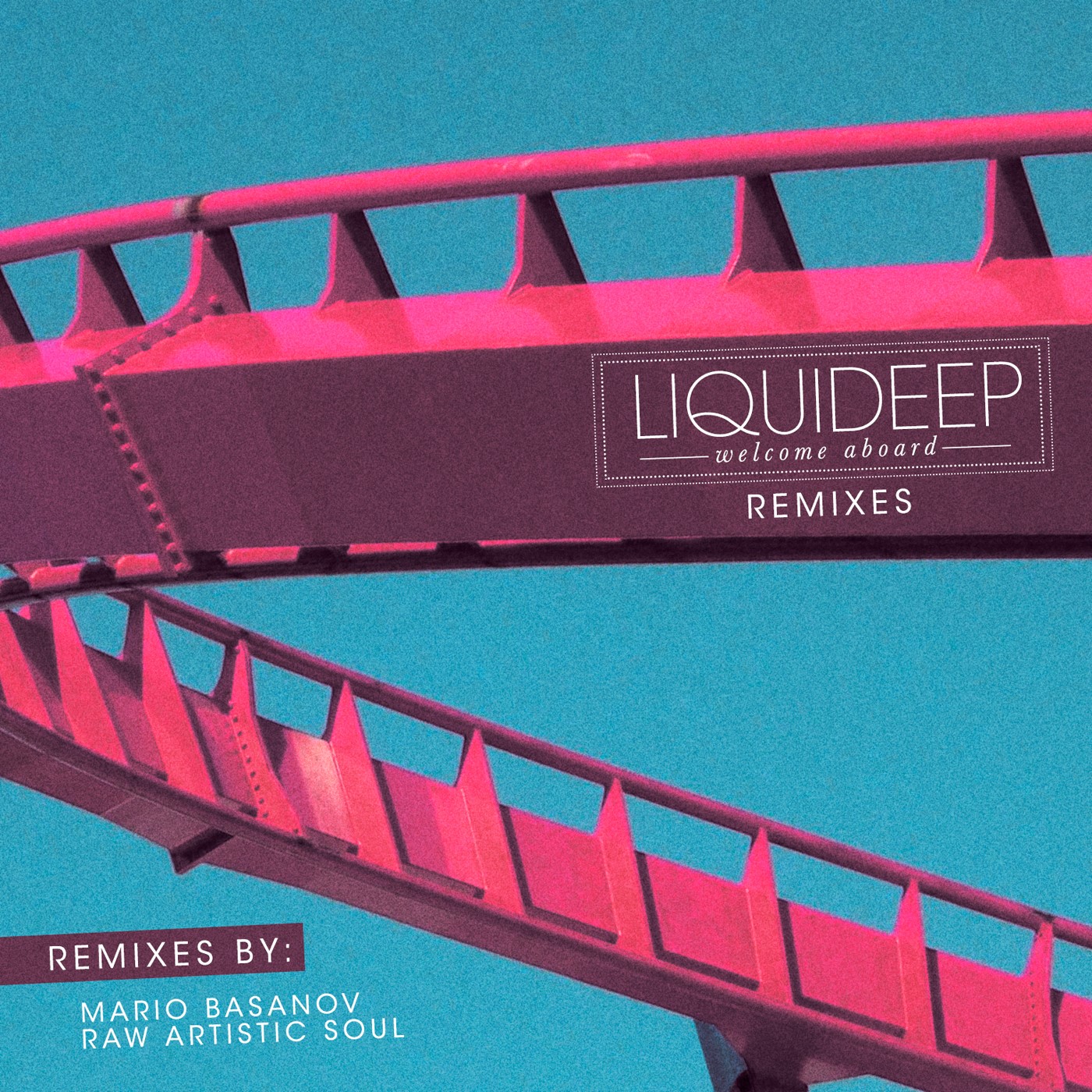 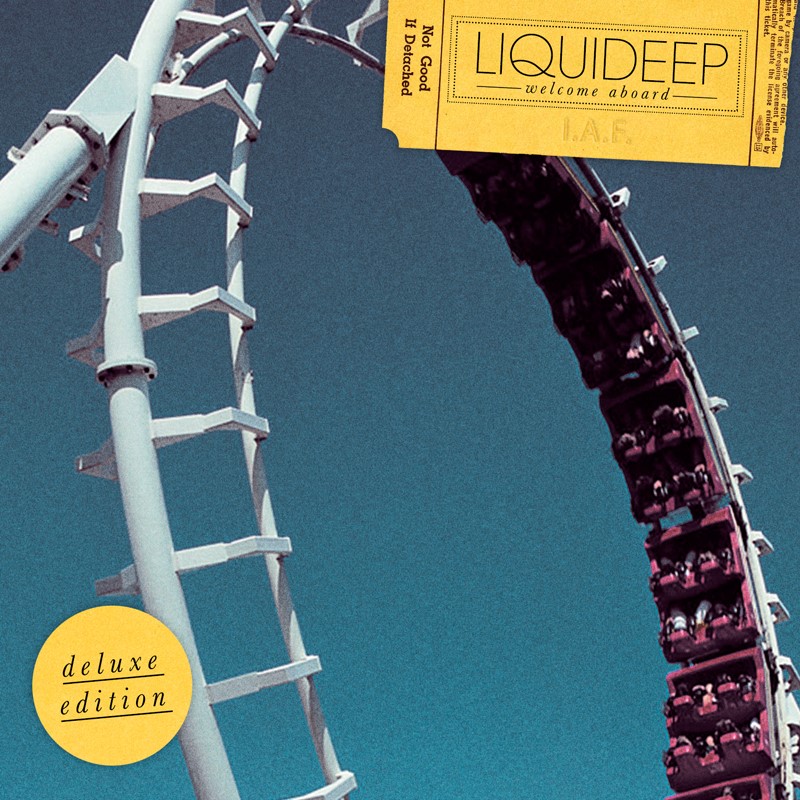 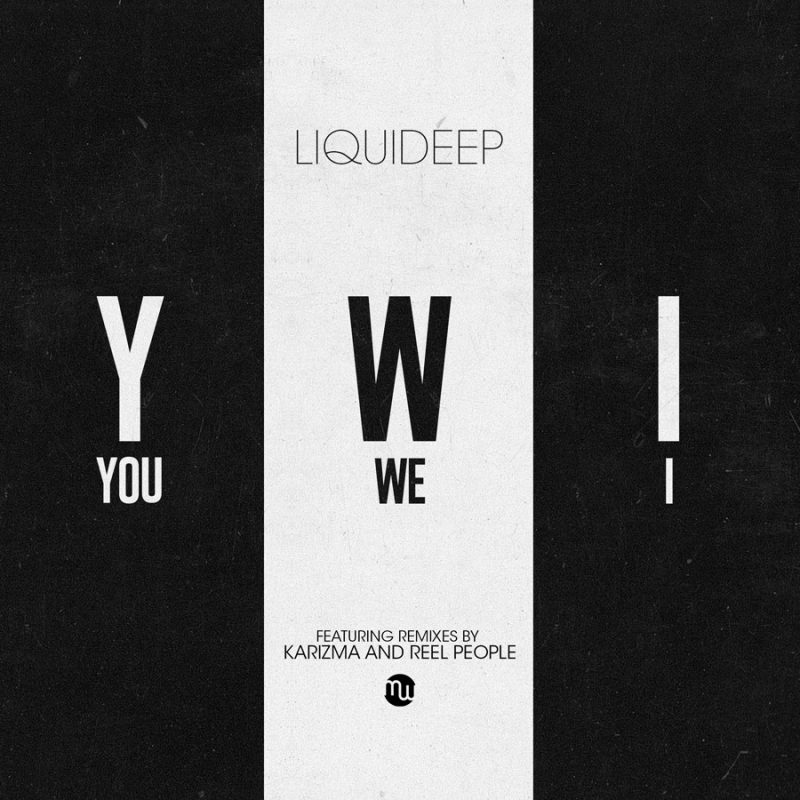 You We I – Remixes 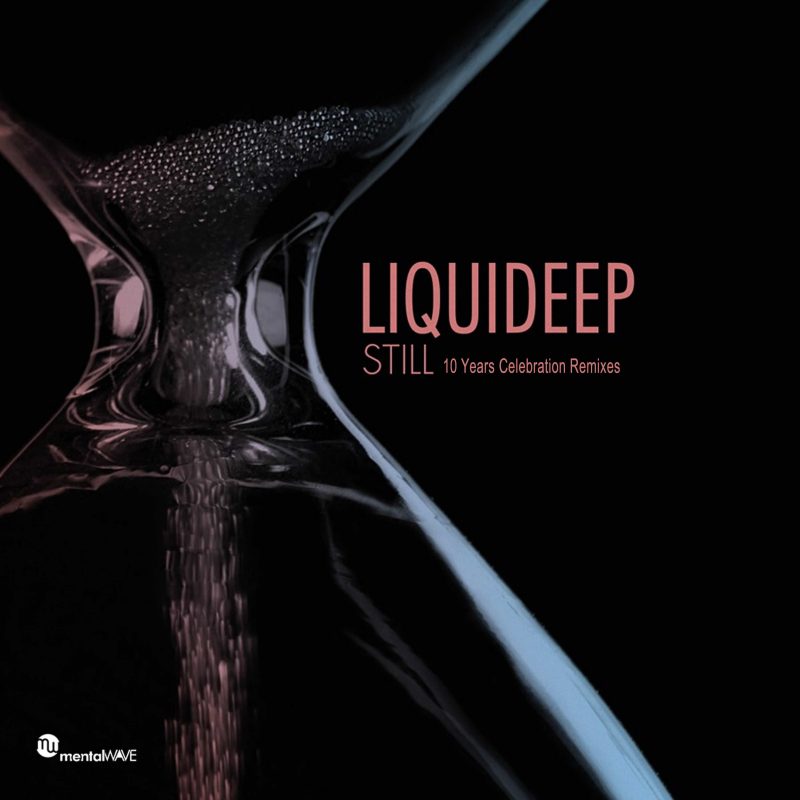