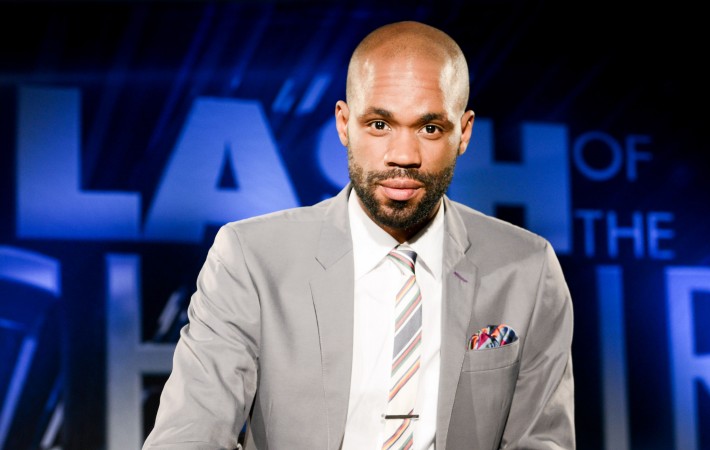 Ziyon unveiled as Choirmaster in Clash of the Choirs SA

Following the success of Season 1 in 2013 won by Khaya Mthethwa, Clash of the choirs is now returns for season 2. Ziyon has been announced as the choir master for Western Cape, for Season 2 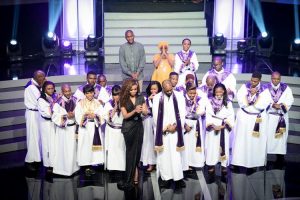