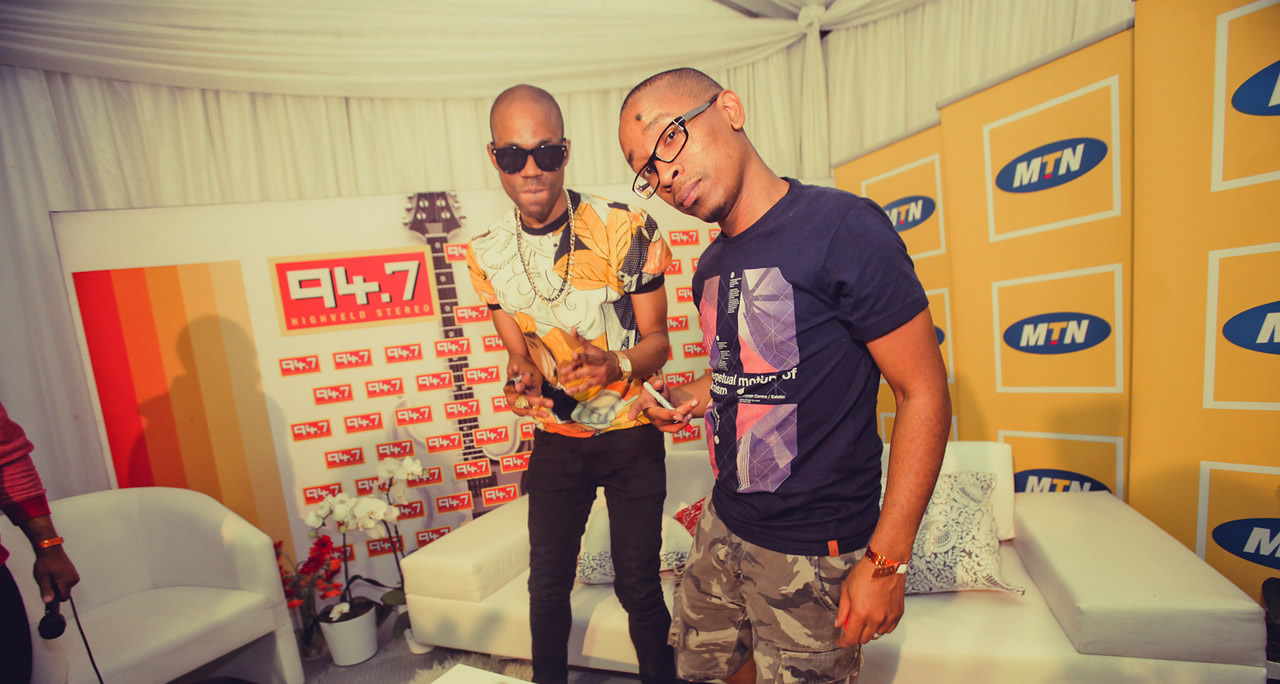 Liquideep have announced that they are placing the group on pause. The group has been deliberating the move for some time and have decided that now would be the perfect time for Ziyon to venture on a solo quest. Ziyon has already been in studio working on his solo project anticipated to come out in spring 2014, Dj Ryzor will be focusing on his other business ventures outside of the music business.

We've really enjoyed our run thus far and we appreciate all the support we have received from everyone who has been to any of our shows or enjoyed our music in anyway. it has been such a pleasure. This is definitely not the end. Liquideep

Liquideep will continue to honor all their booked events for the 2014 which includes shows in Maputo, Mozambique – Calabar, Nigeria – Kigali, Rwanda – Luanda, Angola, Portugal, Dubai and several other South African shows. There is no planned new music from the duo however their deluxe album as well as a couple of remixes are anticipated before the end of the year.