Karabo, his full name being Karabo tshepo Mongatane, is a singer-songwriter and guitarist born in Dube, Soweto. His first independent album, I depend on you, was released in 2008 and earned him a strong reputation and recognition,  and later in 2011 led to Karabo to join the Mentalwave family. The stable representing amongst others the dance duo Liquideep. His sound is versatile, he calls it ‘Urban Gospel’ as it embodies sounds influenced by his love for soulful R&B and Jazz. Karabo has featured on a variety of radio and TV shows over the past two years solidifying his presents and earning himself multiple accolades along the way. He has been nomintated and  led to him being nominated For best Contemporary and Best jazz Categories in the South African Crown Gospel awards, were he took the award for best Contemporary album 2010.

Growing up as a very quite and reserved boy, no one in his family suspected that he had a gift of music and after witnessing a change in his uncle’s life, he followed his steps and joined him in church life. At age sixteen, his youth choir leader at the time asked him to play a few notes on the bass guitar and from that day on church was no longer just church but a music school. That part of his life sparked a flame of creativity, which is now being witnessed by the world.

Following the advice of his aunt he took a career in engineering even though he knew where his passion was. This wasn’t a bad move as it helped him in his first efforts in promoting his music. He taught himself the guitar, something that proved to separate him from the crowd, coupled with his writing and vocal skills. The honesty and truth in his music is what make his performance memorable.

Jonathan “Ziyon” Hamilton and Musical icon Victor Masondo have been great pillars in Karabo’s music career and have been very closely involved in his first and soon to be released Album titled “Royalty” Produced by Ziyon.  This Album promises to be one that will be remembered for ages to come. 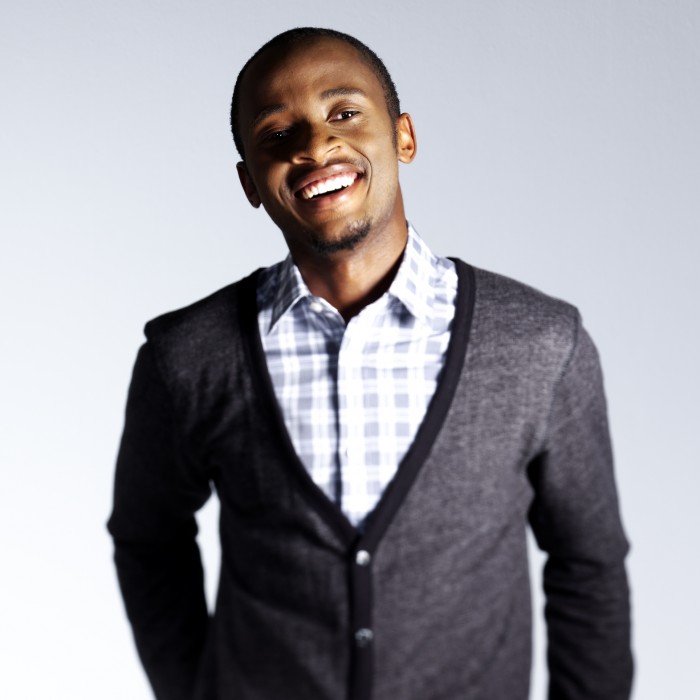